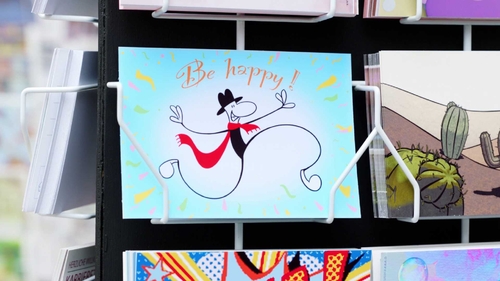 LocationG402 (4F G Block)
DescriptionErnst is figure on a postcard, which is in a card stand with many other motives.
While the other cards are eagerly bought, no one is interested in his card and Ernst
becomes increasingly discontented. Almost he is also bought - but then he is put back
crooked again. This brings his world into imbalance and he falls out. For him a colorful
journey full of different styles of representation begins - whether 2D, 3D, Real film and
Stop-motion.
Contributor 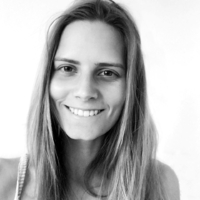