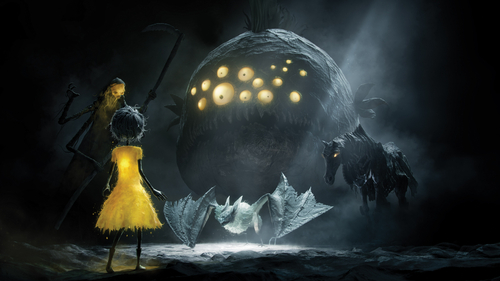 LocationG402 (4F G Block)
DescriptionThe animation provides a cinematic introduction, as well as an ending, to the latest game in the Resident Evil series. The film is a fairy-tale metaphor for the events from the game. The project was entirely created by Platige Image, from the initial concept and script, through character design, graphic design, and all stages of animation, to the final audio layer. The uniqueness of the project required us to adopt an unconventional work style. We did a lot of preparation related to texturing, shaders and lighting to make the final animation look like a paper cut-out with many layers. Also, to get an effect similar to a traditional shadow theater game, we decided to use stop-motion animation instead of the motion capture technique. Add to this unique mâché paper and cut-outs, from which we made the characters and scenography, and we have a dark story, which only seemed to be directed to children. Moreover, all characters in the film are original creations designed by the director and are the fairy-tale alter egos of the characters from of the cult game Resident Evil.
Contributor 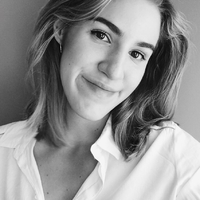