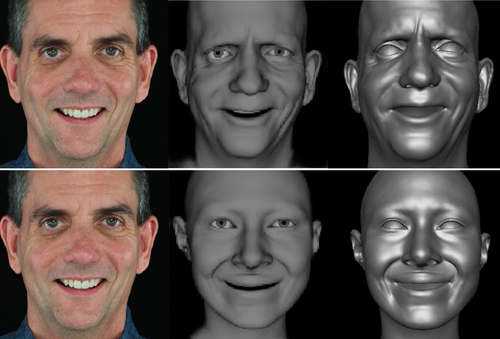 LocationHall B5 (1) (5F, B Block) & Virtual Platform
DescriptionWe propose a simple algorithm for automatic transfer of facial expressions, from videos to a 3D character, as well as between distinct 3D characters through their rendered animations. Our method begins by learning a common, semantically-consistent latent representation for the different input image domains using an unsupervised image-to-image translation model. It subsequently learns, in a supervised manner, a linear mapping from the character images' encoded representation to the animation coefficients. At inference time, given the source domain (i.e., actor footage), it regresses the corresponding animation coefficients for the target character. Expressions are automatically remapped between the source and target identities despite differences in physiognomy. We show how our technique can be used in the context of markerless motion capture with controlled lighting conditions, for one actor and for multiple actors. Additionally, we show how it can be used to automatically transfer facial animation between distinct characters without consistent mesh parameterization and without engineered geometric priors. We compare our method with standard approaches used in production and with recent state-of-the-art models on single camera face tracking.
Authors 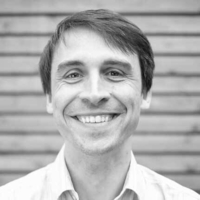 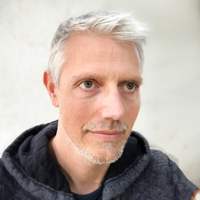 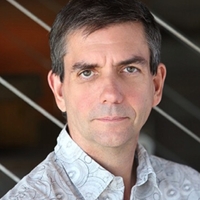