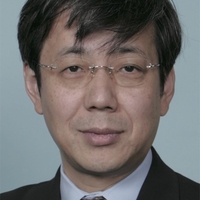 Biography
Tokiichiro Takahashi received his B.E. degrees from Niigata Uiversity in 1977, and Ph. D. from the University of Tokyo in 2005, respectively. He had been working at Nippon Telegraph and Telephone Corporation and engaged in Pattern Recognition, Computer Graphics, and Learning Science since 1977. Since 2003, he has been a professor at Tokyo Denki University. He has been a visiting researcher at ASTRODESIGN, Inc. since 2017. His research interests include computer graphics, image processing, and visual computing.
Presentations
Poster
An Abstract Drawing Method for Same Shaped but Densely Arranged Many Objects