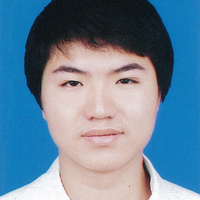 Biography
Tianchen Xu received his BSc degree and MSc degree in Software Engineering from University of Macau in summers of 2011 and 2014 respectively. He was a research assistant at HKUST VisLab in 2015, and then worked for NVIDIA as a developer technology engineer from 2015 to 2016. He has been working for AMD as a software development engineer since 2016. Currently, he is pursuing PhD degree at State Key Lab., Institute of Software, Chinese Academy of Sciences (CAS) and University of CAS. His research interests include real-time rendering, character animation, and GPU-based fluid simulation.
Presentations
Technical Communications
Viewport-Resolution-Independent Anti-Aliased Ray Marching on Interior Faces in Cube-Map Space