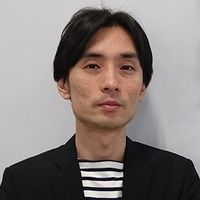 Biography
Akinobu Maejima is a senior software engineer at OLM Digital, Inc. Japan. Before joining OLM Digital, Inc since 2014, He was a research assistant at Waseda University from 2007 to 2010 and at I T Research Organization Waseda University as a junior researcher 2010-2011 and 2012 -2014, also worked at Institute for Cognitive Systems, the Technical University of Munich as a postdoc researcher. He is a member of ACM SIGGRAPH. He received the MS degree from Seikei University and the Ph.D degree from Waseda University, in 2002 and 2010, respectively.
Presentations
Technical Communications
Anime Character Colorization using Few-shot Learning